The Myth of the Hierarchy of Shittiness 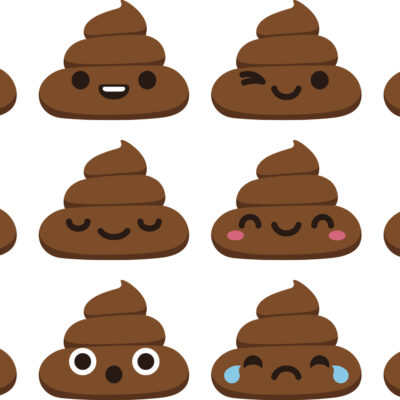 I have an AGENDA

And that agenda is as follows:

And then maybe I’ll do some yoga. Who knows, the day is young.

All these things are important, especially the thrift shopping because I want some stylish digs and momma’s on a budget, but I just dropped this term that I completely made up: The Hierarchy of Shittiness™. I decided it should be trademarked, therefore it is, that’s how trademarks work, right?

For the record, this isn’t my first fake trademark. I also fake trademarked BoozyBooch™, my cocktail with guava-flavored kombucha, tequila, and lime. It’s best enjoyed in coastal enclaves over conversation about Rachel Maddow and IUD implantation experiences.

But ok back to the myth of the Hierarchy of Shittness™. It is a term I made up out of a need to explain the fake-truth (alternative fact, if you will) that our trauma isn’t real trauma, because someone else out there has it worse. It is this lie we tell ourselves that invalidates our experiences and pain. And it’s time we stop.

What is this myth of the Hierarchy of Shittiness™ that you speak of?

What’s that you say? You’d like examples to illustrate the concept I’m describing? Oh boy, do I have examples.

Since I’ve become outspoken about my own survivorship I’ve had the distinct honor of friends old and new reaching out to share their own stories of trauma with me. It’s been challenging and touching and meaningful and I absolutely love it (so please continue to reach out and share with me).  The stories vary a lot, but the one thing that 99% of them have in common is that at some point and time in our conversation the myth of the Hierarchy of Shittiness™ comes into play. And it looks something like this:

“Well, I mean, mine was only my uncle [that abused me], not my father.”

“But my father only raped me once.”

“I think I liked the special attention from my coach, it made me feel special, I know I was only 13 but it’s not like I said no.”

“It was only emotional abuse, not physical abuse.”

These are real, literal quotes that real people have said to me about their own experiences. I’m not making this shit up, nor paraphrasing.

These are what people say to me every day. Immediately after my friends describe their pain and trauma comes one of these dismissive phrases. They describe real pain, real trauma, and then poof, in one single phrase, sometimes not even a whole sentence, their suffering is invalidated.

And I know this is what’s happening, because I do it too.

I too, struggle with the myth of the Hierarchy of Shittiness™

My two-liner goes like this: “Well, my trauma is suppressed. Mine isn’t as real as your abuse, because I don’t have the memory like you do.”

And there it is. In two sentences I am able to tell myself that my pain isn’t valid.  The myth of the Hierarchy of Shittiness™ tells us that there are real survivors, and then there’s us.

Where does the myth of the Hierarchy of Shittiness™ come from?

Okay, so the Hierarchy of Shittiness™ isn’t real (hence, it being a myth), but we sure as hell didn’t make it up ourselves. These thoughts come from a lifetime of being taught by the world that we should hide our pain, and then when we do stop hiding, our experiences are often doubted by the people and institutions that surround us.

Also, for many of us, our perpetrators methodically instilled messages within us that minimized our pain, intentionally embuing us with doubt about what we were experiencing and the value of our pain.

For me, that included many people in my life asking me, “But how do you know it really happened to you if you have no memory of it?”, as well as growing up with my father telling me I was being a dramatic difficult child every time I tried to stand up to his abuse. 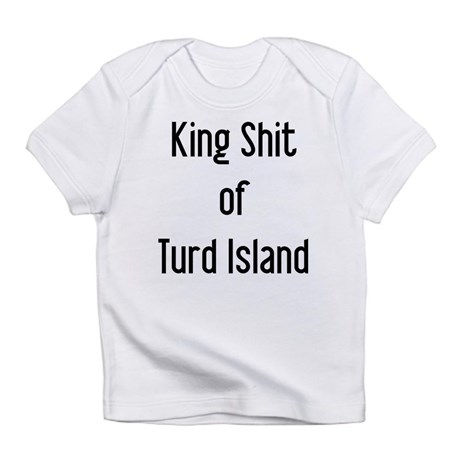 And what I am sure of is that the Hierarchy of Shittiness™ isn’t coming from a place of gratitude that our situation wasn’t worse. It is a way we have interalized diminishing our own pain. That our pain isn’t painful enough to matter.

Here’s the myth of the Hierarchy of Shittiness™ in action!

I had an exchange with a friend where he said to me, “It’s so awful that you don’t remember what happened to you, that must be so hard. I at least remember that it only happened once to me”. It was then that I had to admit to him and myself that I was jealous of him that at least he could remember his rape, and therefore knew without a doubt he was a real survivor. He thought I was more of a real survivor because I sustained abuse over many years, and and I thought he was more of a real survivor than me because he actually remembers his dad raping him. 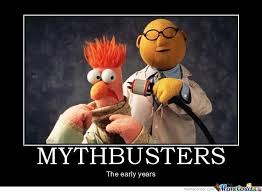 It’s designed this way. And there is good writing out there that explains this phenomena as a part of the larger issue of rape culture, (click on these links to read about: doubt and minimisation, victim-blaming, and not believing survivors) We absolutely live in a society that teaches us to question our survivorship, to look inward for reasons why it happened to us, to dismiss our pain as being real and important.

And since nearly every conversation I have with a fellow survivor involves this subtle self-minimisation of trauma I say to them, and to myself:

There is no Hierarchy of Shittiness™. All trauma/rape/abuse/assault sucks, you guys.

Yes, there is privilege, and that matters a lot. Privilege affects things like having access to mental health services that help us heal, financial independence to live free of an abuser, and it affects whether we live with the additional traumas of racism, transphobia, homophobia. Privilege matters. It affects how we can heal, and what comes next for us.

And so this post is real simple. It serves as a reminder to myself, and anyone else who needs it: feeling unsafe in your own body and mind, feeling violated, feeling scared and ashamed fucking sucks.

There is no Hierarchy of Shittiness™. Your pain is real. Your pain matters.

And if you need reminding, as I do from time to time, know that I am here, to remind you as many times, as many days as it takes.

Okay, so can I cross this off the list of my agenda of the day? Yes, okay, great. It’s time to go shopping, wish me luck.