Nightmares: the best worst friend ever 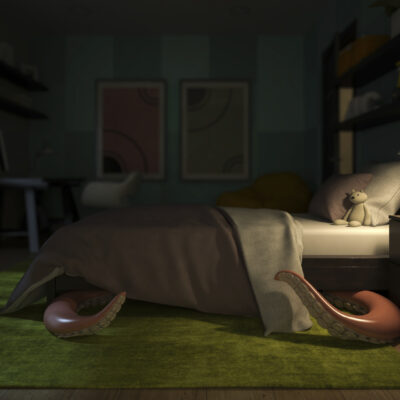 This story discusses the role nightmares play in PTSD and how they are both harmful and helpful to my healing.

There is a definite possibility that I may not be seeing you again any time soon, and so I thought before you sailed off through the foggy mist of the night that I should share some departing words with you, just in case you are on that boat that Frodo and Gandalf are on and you’ll be gone for good.

I took a new tiny blue pill (not that tiny blue pill) that I’ve been told could both lead to your permanent absence, or, conversely keep you as present as you’ve always been (or, I suppose some middle ground where you’re around but as an inconsistent guest-star, but I usually forget that middle grounds are options for things).

So, just in case you defy medical expectations and disappear tonight to never be seen again, I just want to thank you for being the best worst friend ever. Yeah, you’ve totally terrorized and tormented me, and god when I see you four nights in a row that’s when the real dark thoughts arise and that shit is real fucked. So, you know, for that you’re the worst friend.

But you also saved my life.

You visited me relentlessly, like an untreated case of gonorrhea, unwilling to to reduce your burning rage until I acknowledged you fully and gave you the treatment you were crying out for. For so many years, you were the only thing that propelled me forward to leave my abusive relationship with my father. 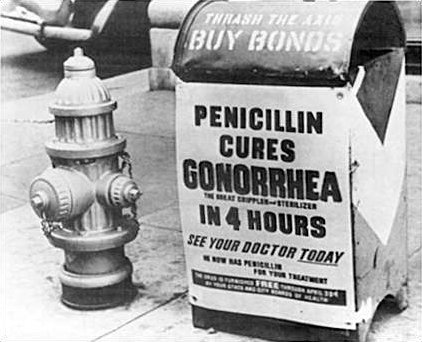 You were more powerful than my feelings of guilt, shame, and self-blame. And, as a result, I was able to overpower my fears and leave him forever. You demanded to be taken seriously, and required me to find courage I didn’t know I had.

And then, you did the kindest thing ever.  You left for awhile. And for a few blissful years you peaced out totally on your own, as a thank you to me for divorcing my father and for keeping myself safe, which, in terms of how thank yous go, was about a million times better than a shitty melon-filled edible arrangement.

Last year, when that safety was threatened again, you returned. Oh boy, did you fucking return. You screamed “BITCH I AM BAAAACCKK” and wouldn’t let up again until I made some big bold tectonic-plate shifting moves to make sure I would be safe again. I will say this, you are PER-FUCKING-SISTENT.

Now, I’m safe again and have taken some irreversible steps to ensure my future safety. So, I’m good. And you’ve let up some but you’ve still stuck around. With all due respect, like an old college friend whose work will pay for his hotel but thinks crashing with you in your studio apartment for a week is ‘more fun’, you have overstayed your welcome.

So I’m trying this blue pill to see if you’ll take the hint that it’s time to go again.

Maybe you’ll come back years from now, and you’ll be super out-dated, but no one will want to tell you. Like when they re-made 90210 and Kelly Taylor was still on the show but as like a wise guidance counselor. You won’t be sexy and dangerous anymore, you’ll just be around to serve me of some heavy-handed moral lesson that probably would have been obvious without you, but you know, it’s your role to play the moral compass, and you need to keep those IMDB credits updated, so you do you.

But just in case you really are gone, I just want to say thank you. You’ve been my torturer and you’ve been my savior. For better, and for worse, you have been my reminder of my truth. You have forced me to accept my past, to protect my present, and to fight with full determination for my future.

Now, go run along, Frodo and Gandalf are waiting for you.