What happened when I dumped my abuser’s last name

Great news you guys! For those of you who forgot my 29th birthday two weeks ago *cough*cough* and have been just beating themselves up over it, you now have a chance to celebrate my birthday today! And for those of you who did remember it, good news for you too! You get a chance to celebrate yet another birthday of mine without having to wait a whole 365 days! Phew, right? Great news for all!

Because today, April 19 is my first birthday. 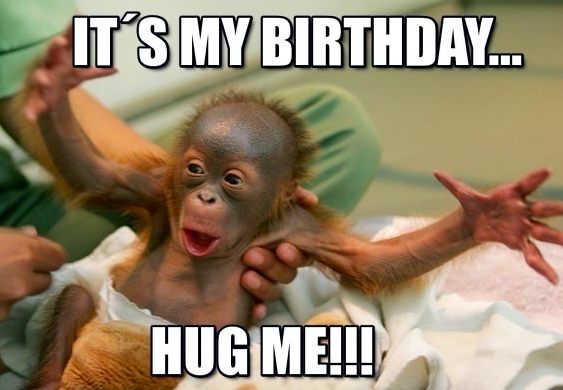 It exactly a year ago, April 19, 2016, when I entered the DC Superior Court room for my case to change my legal name. I walked in I felt this confidence, like I knew EXACTLY what I was doing. And then I realized I felt that only because I’ve watched six seasons of the Good Wife.  I actually had no idea how to behave, like do I sit, do I stand? Do I hold this whole court in contempt?

So, I looked to my mother who accompanied me, and just did what she did.  She sat down and shut up. So I sat down and shut up. She put her hand on my lap beamed at me with excitement and pride. In the weeks leading up to my court date I tried to persuade her and myself that it wasn’t that big of a deal. Like if she happened to be free, it might happen to be nice if she happened to come hang out with me at my court hearing. You know, hypothetically. And in that time she had made plans on ways to celebrate afterwards, making lunch reservations and even buying me a gift to acknowledge the day.

But I kept telling her it wasn’t that big of a deal, just another procedural step in a laundry list of actions that I needed to take to move forward with my life.

As I sat quietly waiting for the judge to call my name, I thought about my mother and  I realized she actually was pretty familiar with courtrooms from the time spent divorcing my father when I was two years old. She looked her typical chic-self, with a head full of gorgeous silver and gray hair, and I tried to imagine her 33-years-young, afraid of her future as a single mother with two small daughters, sitting, across from the toxic man she was divorcing, i in a courtroom just like this one.

I felt this swell of empathy for her, and how hard it must have been to pull herself away from the web of narcissism and manipulation that my father inflicted.

And I should know, after all, because I was in court that day exactly a year ago to divorce my father too. I was in court to change my legal name, to remove his last name, his final claim to me.

And the truth was I didn’t think it was going to be that big of a deal. I had already taken huge, hard steps in healing from the sexual abuse I endured at his hands, including coming out to all my friends and family about it. Now I was just navigating a bureaucratic process and filing out paperwork. 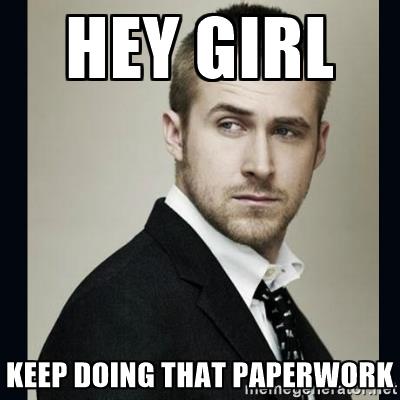 And unlike my mother, I didn’t have to face him in court with me. But he was everywhere, like a phantom.  He had stopped being a real living person to me years earlier, instead with the rise of my post-traumatic stress disorder, he was like a ghost that haunted me in my nightmares. While I hadn’t seen him in five years, I carried the scars of the abuse everywhere I went, from the moment I walked into a room and had to introduce myself by his last name. My abuser’s name.

That was, until the judge called it one final time as she opened my case file.

I stood up, confirmed what I wanted my new name to be, and judge smiled and said, “It is my pleasure and privilege to grant you your legal name change.” And it was done. Simple and anticlimactic, just as I had suspected.

My mom and I went to lunch, and I hopped on the Metro to make my way to work. It was when I was riding the escalator up from the Dupont Circle stop, right as it shifted from underground to aboveground, that spot right where the cell service picks up again, I felt the sun beaming down on my face and I realized that was wrong. It was a really big deal.

All at once, I felt in my whole body the knowledge that I no longer had to carry my abuser’s name as my own. I put my sunglasses on and gave permission to have a good public cry for all of it: the hurt, relief, and deep pride in myself. And in that release I felt a lightness I had never known, from removing a weight I never could admit to myself was so heavy to carry.

My healing didn’t begin or end with my name change. I will always have scars from my abuse, but my name isn’t one of them anymore. And that is a gift that I have given myself.

Happy birthday to me, indeed.

Some of you have asked me to talk more about my name change and I’m happy to talk more specifics with anyone interested in learning more about it, shoot me an email through my contact page.